What if you suddenly woke up in a parallel dimension? A dimension where women rule the world and all the gender roles now are reversed, including the way people act or think. In this Twisted World, women have the libido of a man, and man has the libido of a woman. Plus the shyness, habits, and way of thinking.

Since the pandemic that hit humanity a long time ago, the number of men massively decreased, and for that reason, this world is in a great crisis, so women to protect the existence of the human race, implemented rules to protect every single man, BUT the absence and restriction of not being able to have sexual interaction with a man is leading all women sexually frustrated and beginning to revolt against the government causing crimes and rapes every day. Only one guy, with a big weapon, and an absurd sex drive can change this world and that’s you, the one that’s still preserving his real manly libido. So is up to you the protagonist if you want to take advantage of this newfound situation. Now tell me, what will you do?. 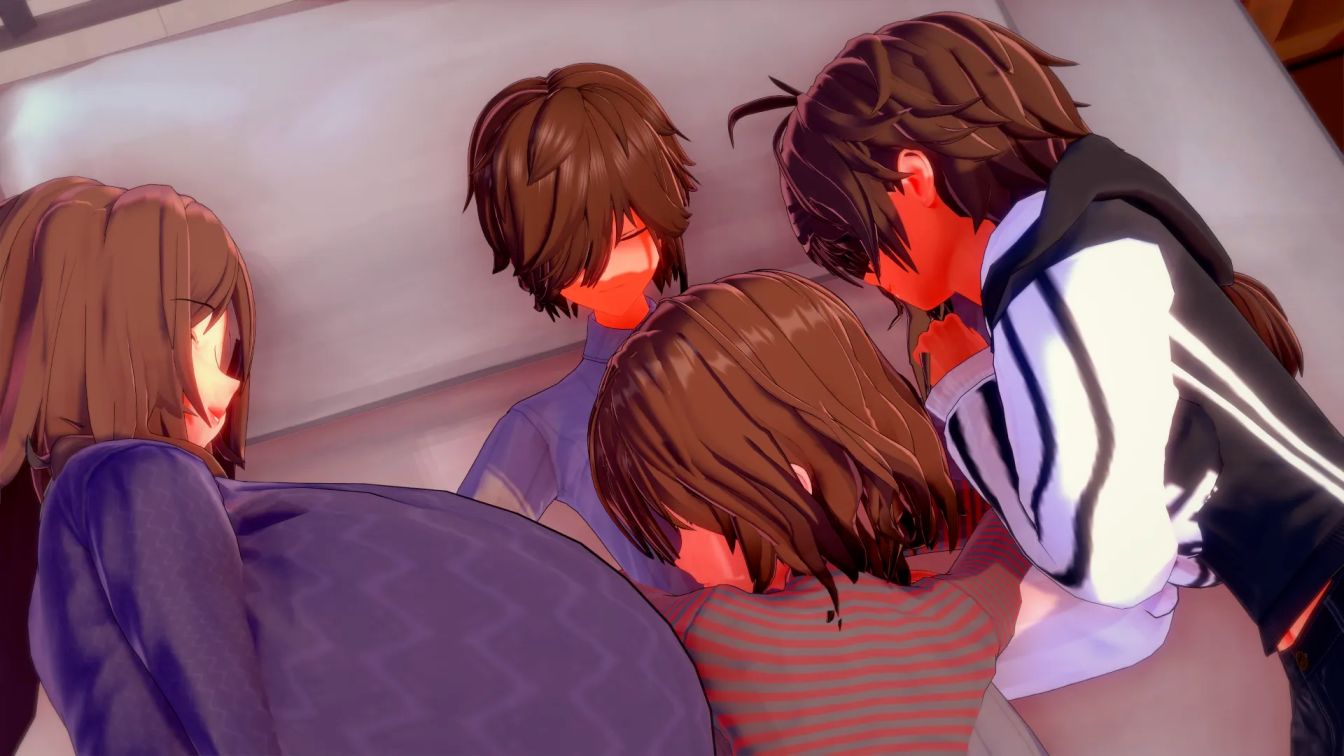 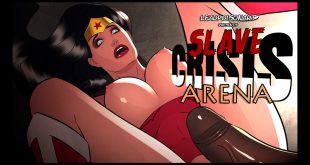 Princess Knight Wonder must traverse the dungeon depths in attempt to rescue her abducted comrades. …